Chacma Baboon, are commonly known as Cape Baboon, and found Primarily in Southern Africa.  I clicked this Picture in 2013, in Kruger National Park, South Africa.  Sometimes I like to give my Photographed Images a Caption, like I did with this one, “Chacma Baboon in Deep Thought”.

I would Love to hear your CAPTIONS for THIS picture, Do drop me a Comment, and I will update this post at a later date, with some of your suggestions.

Monday, 14th November 2016 … The day The Super Moon was shining in all it’s glory the World Over.  With many alerts being sent via various social media platforms, notifying people to keep their eye peeled on the night sky to witness this Spectacular Display by Nature.  This phenomenon of “SUPER MOON” was the Largest, Closest and Brightest FULL MOON to be witnessed in Over 65 years, Due to its Orbital Path.

However, some parts of Johannesburg had a bit of Cloud cover last night, so watching the Super Moon Rise was not possible for some. I ‘oohed’ and ‘aahed’ as I watched pictures surface from different parts of the World, hoping I too got the opportunity to witness this spectacle.  So my wishful thinking was granted after all, when just before retiring to bed that evening, I decided to peep out the windows and to my joy, there shone the ‘Super Moon’ down in all it’s brilliance.  In my part of the Country, the Super Moon didn’t look as Large as I hoped, But was most definitely the Brightest I’ve seen to date, and it definitely was Spectacular to watch, as the overcast sky on the Eastrand of Johannesburg, danced with life at night.

Here is a short Photoblog of some of the pics I managed to capture, all in 10 -15 minutes before the glorious Super Moon was finally swallowed by the threatening rain clouds, just before we had another thunderstorm, moments after clicking the last of these pics.

“Aim to to SHINE like a Rare Super Moon, instead of the countless twinkling Stars that shine Everyday”

Have you seen the Super Moon? If you’ve enjoyed reading this post, do feel free to share this one using one of the social media clicks below.

The best way to pay for a lovely moment is to enjoy it.

Life, like this pic, may have many “obstacles”, (here the branches of the tree obstructing a “perfect shot”) ,  but Remember like the quote says…. If It’s a Lovely moment…ENJOY IT!!! 👌👌👌

These photographs are of the Same Little Spotty from an earlier post, these were taken on another sunset drive, when we had come across this cuteness just awakening from a slumber.  Photographed in Kruger National Park, South Africa (August 2015)

Throwback to a few months ago, sharing a few photos of the Tree Of Life, right here in Bahrain?.

I wished it were less busy,to get more pics of the Tree itself, but guess on a tiny Island, such attractions are common among the locals and tourists. Below is a short info about the Tree, which I sourced off Wikipedia, just so I had some facts about this, as sadly the actual site hadn’t had any info about it.

The Tree of Life (Shajarat-al-Hayat) in Bahrain is an approximately 400-year-old, 9.75 m (32 ft) high Prosopis cineraria – via Wikipedia

Everything has beauty, but not everyone sees it.
~Confucius~

What you do today can improve all your tomorrows.
~Ralph Marston~

I captured This Moment in time with my Samsung S4, at Sea Point, in Cape Town, South Africa (2014)

Enjoy Life and Be Happy, cherish every Moment in Time
?Foodeva Marsay?

Set your goals high, and don’t stop till you get there.
🌟Bo Jackson🌟

Sani Pass
(Photograph above is my own, clicked using a Samsung S4 cellular phone, with NO filters, taken in January 2015💕)

Change your thoughts and you change your world.
✨Norman Vincent Peale✨ 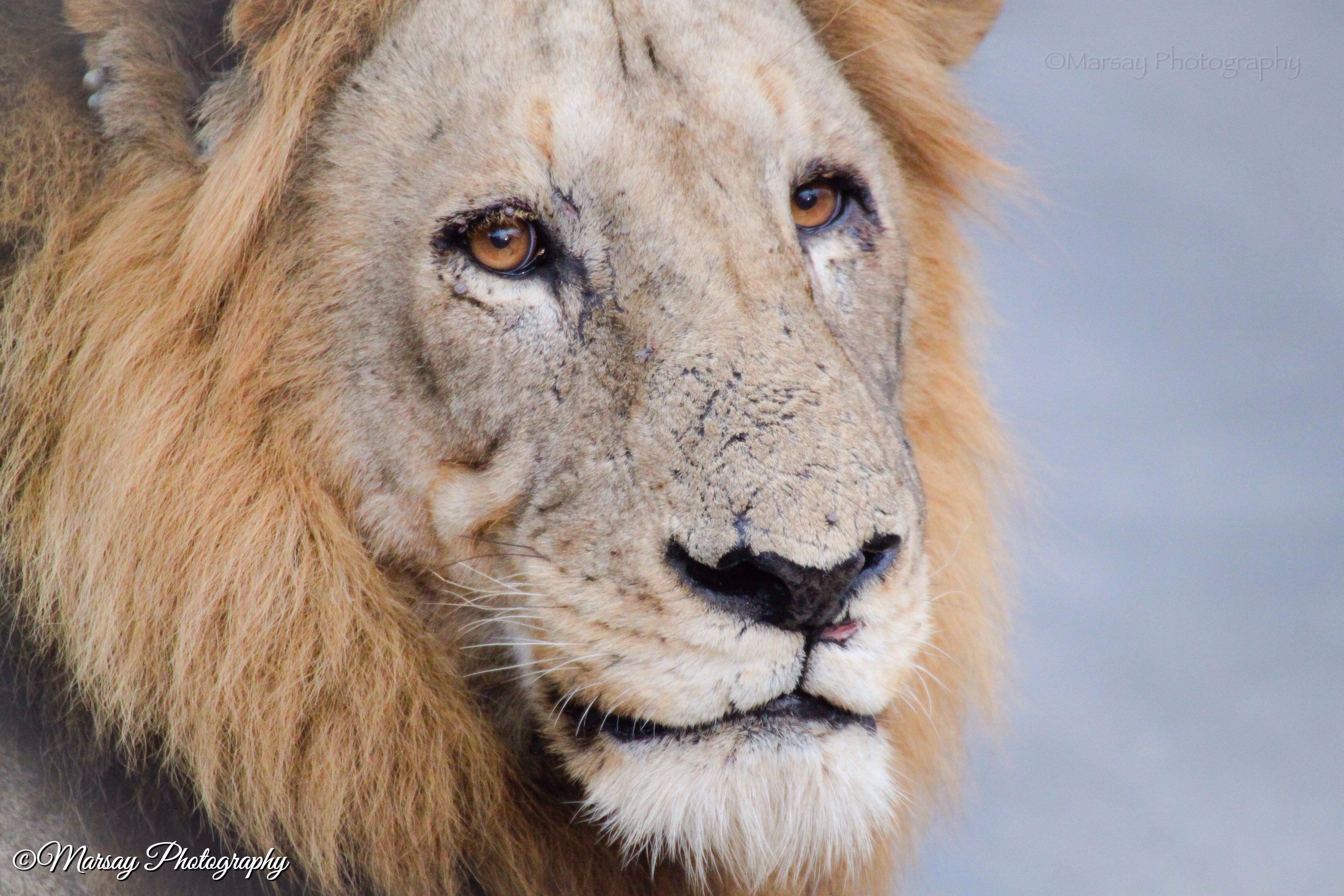 This Magnificent, King of the African Bush, took a moment to focus on the setting sun (note the setting sun in His Eyes?). Makes me wonder what he was Contemplating at that very moment??? What do YOU Think he was contemplating???

This special Moment in Time Was enjoyed during a sunset Safari drive, in Kruger National Park, South Africa, March/April 2015.

Live with all of your senses ✨Sue Townsend✨

Oh what an Assault on the Senses, this Beautiful Part of the World delivers.

Allow me to take your Senses on Tour with me today, with help of these Photographs, taken at the Grand Bazaar in Istanbul, Turkey.

💫 Imagine hearing the Buzz of Noise as shopkeepers try to get customers to pop into their treasure troves…See all the Vibrant Colours…Now Close your Eyes and allow The Feel, The Touch and The Taste of these Spices, Teas, Dried and Candied Fruits, Jams and Turkish Delights…Tickle your Imagination💫;)